The following photos of dilapidated structures were taken on 11th November 2000. These are a few examples of registered structures, designated as purpose built by archaeologists, which were mapped by position, described and recorded for posterity. The information derived was considered so sensitive that it was then labelled "restricted" and not to be viewed by the general public until the year 2063. 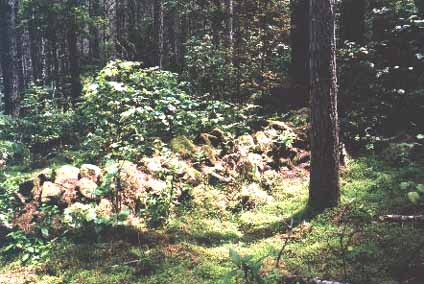 Figure 1: An ancient wall, this one protruding significantly above the humus layer. Other long, low crib walls now barely rise above the forest floor. There are also lines or circuits of boundary boulders, sectioning off particular areas. 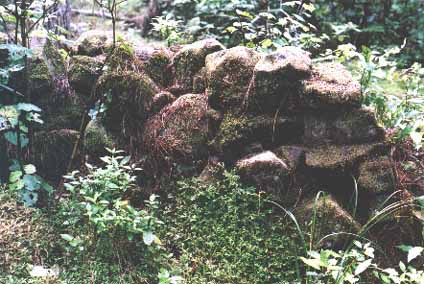 Figure 2: Another section of "stacked stone" wall and one of the 2000 structures, on 600 sites within the 500 acres of archaeological assessment. 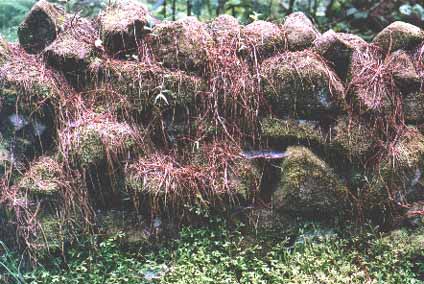 Figure 3: Another section of wall draped in pine needles. These ancient structures could be severely damaged when harvesting of the pine trees begins. 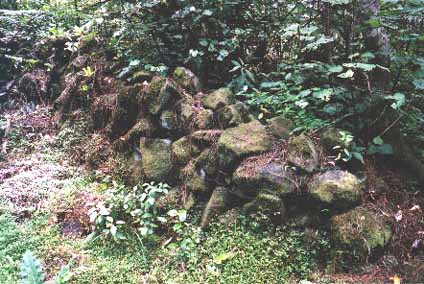 Figure 4: The same wall rapidly being encroached upon by the forest re-growth. 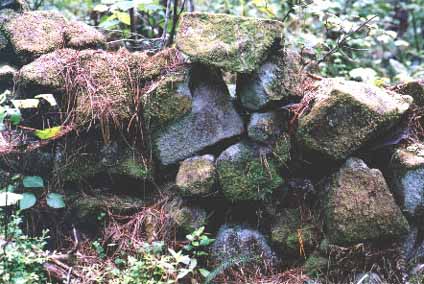 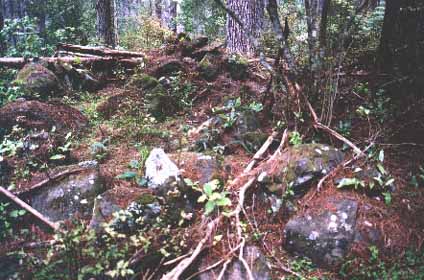 Figure 6: Boundary boulders fence off a central cairn heap. It's very probable that the cairn was once a "Beehive House" hovel dwelling, but is now collapsed into an irregular pile. Many hundreds of cairns lie amidst the trees of the Waipoua Forest and many thousands more are found throughout other vast forested regions of New Zealand. The stone hovel dome dwelling was a common form of domicile in Megalithic Great Britain and Continental Europe and the selfsame building method was most certainly utilised by New Zealand's pre-Maori "Stone People". 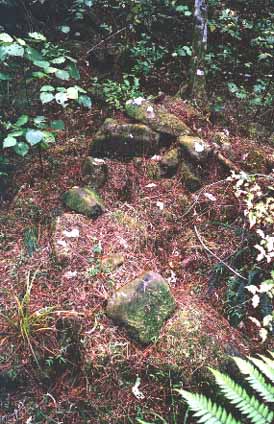 Figure 7: Another of the hundreds of enigmatic stone heaps that archaeologists registered as "purpose built" structures. Again, this was probably once a "Beehive House" dwelling. 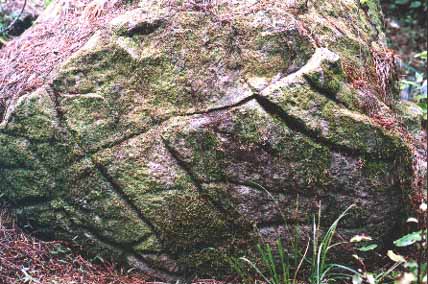 Figure 8: The deep, fissure marks on this boulder were done by stone tools. It might be that the grooves are the result of adze sharpening and fashioning. There are many such incised boulders in the forest and they might represent some form of pictograph. 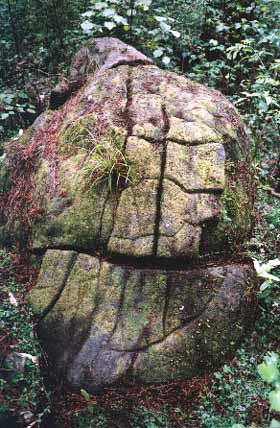 Figure 9: Another deeply incised boulder. Where etching like this has taken place, the top surfaces of the boulders are weakened. With moisture penetration into the grooves, coupled with seasonal expansion and contraction of the stone, clumps of surface rock flake off. The degree of deterioration over these etched surfaces would seem to indicate very remote age. 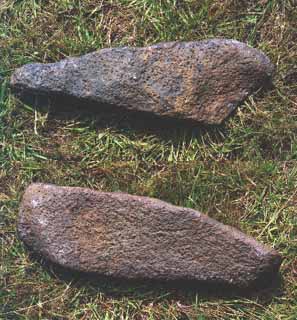 Figure 10: Two ancient adzes found near the Waipoua Forest. They are in the collection of Dargaville's Maritime Museum. 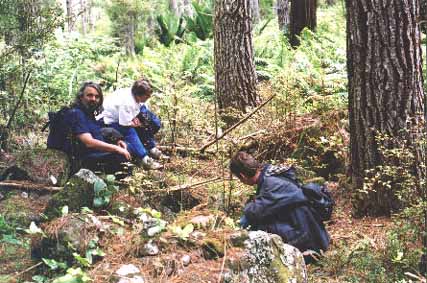 Figure 11: The author and fellow researchers, two of whom were members of the Te Roroa Iwi, inspecting one of the archaeologically registered, dilapidated structures.